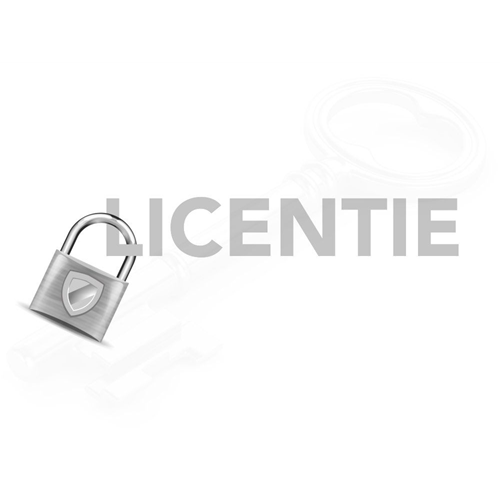 OSC SWA Upgrade for Xpressions V7 Base License Upgrade from V5/V6 (excluding Connectors)
Attention: Since upgrades from V5 to V7 need to be done in 2 steps, the installation charge will also be calculated twice.
Per system
Hint: The breakdown is shown completely.