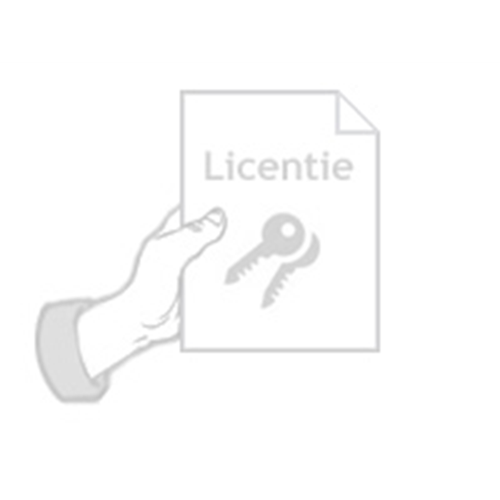 OpenScape Deployment Service V7 PKI User License for 1000 Users
The DLS PKI Connector provides a ready to use plug-in for standard PKI environments based on Windows Server. With this connector the DLS can request certificates every time when a certificate is needed, e.g. when auto configuration is executed or when a certificate valid time ends.
The integration of the DLS in the customer’s public key infrastructure needs to be discussed and planned in a PKI workshop, and billed on a final cost basis.
Hint: The breakdown is shown completely.